One slot game to keep your eyes peeled for in the New Year is Emerald King Rainbow Road, which is going to go live at all casino sites that utilize the Reel Kingdom suite of slots on the 18th of January 2021, and its sure to deliver players with a rollercoaster type of slot playing experience.

I have to say this new slot is a fun one to play, the Rainbow Road feature is where all the excitement does come from playing it, so that is the feature you are going to have to hope is awarded to you multiple times when playing it.

As is always the case with new slot machines launched by that game studio, it is a fully player adjustable slot and it comes with variable stakes, which sees the minimum cost per spin being set low at just 0.20, but players can crank up the stakes they play it for if they like with the maximum bet spins costing some 240.00.

Two things you will need to know about the design of that slot is that its long term RTP is a high one, and as such I am happy to let you know it has been set at a respectable 96.71%, but it is a high variance slot which is reflected in the fact the base game jackpot can pay up to 20,000 your line bet.

As for the playing structure of the Emerald King Rainbow Road, well it is a five-video reel slot with 3 rows in view per reel and players will have 20 pay lines in play on each spin they choose to play off.

There is always the chance you are going to win big when you spin in three or more of the Leprechaun symbols anywhere in view, for that is the key to triggering the Rainbow Road feature.

That bonus game is a feature trail type round, on which a small mini slot displayed on the screen will award you with a set of steps and you will move that number of positions on the Rainbow Road for each figure spun in.

However, if you spin in the Collect message then the bonus game will end, and you will be awarded with the cash award displayed on the final position on the road you made it to before that message spun in on that mini slot.

A pick and win type of bonus game can also be awarded to you when playing this slot, and to get to play off that bonus game you must spin in three or more of the Gold Pot symbols. When playing off that picking game you could win a random cash amount or trigger the Rainbow Road feature mentioned above.

An extremely basic set of reel symbols are in play on the reels of this slot and they include the jackpot paying one, that being the game logo symbol, with the rest of the symbols being Playing Card related ones. The Coin/Shamrock symbol for reference is a Wild symbol. 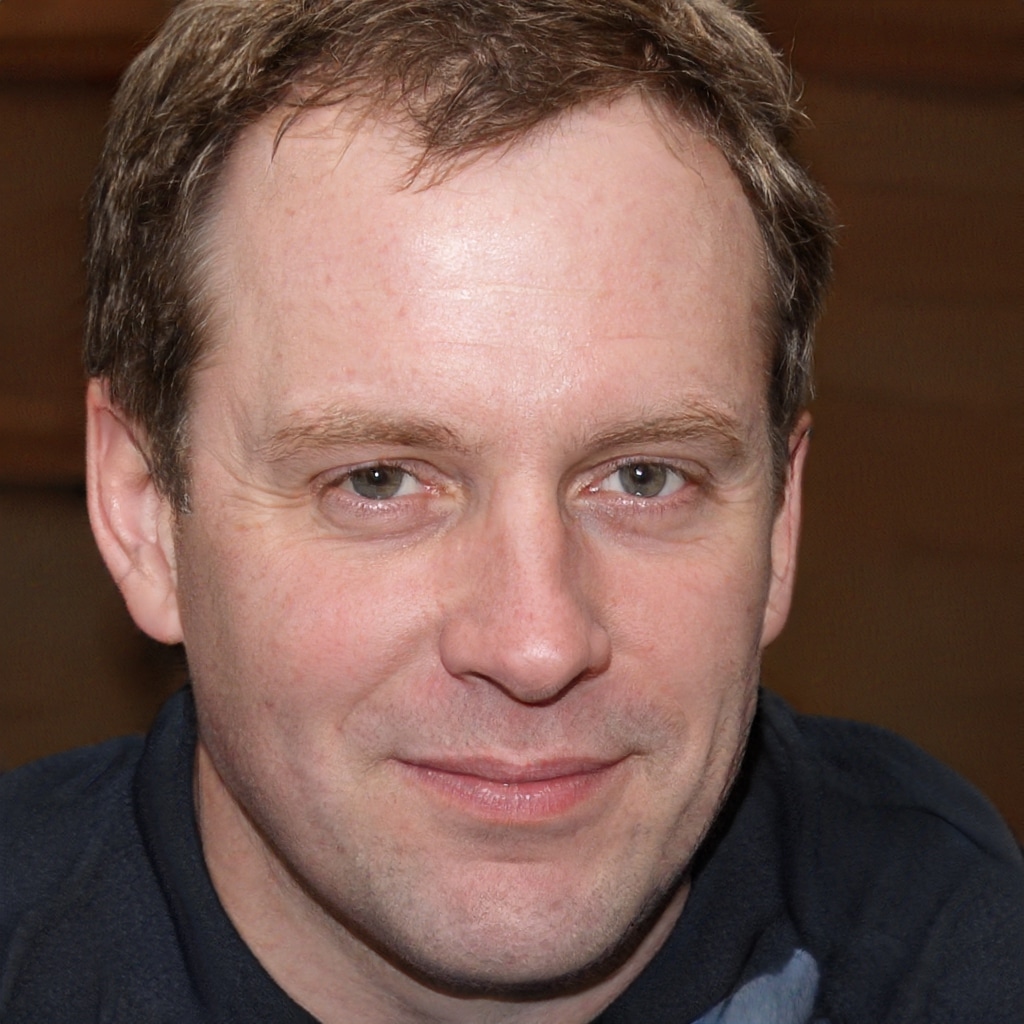