Online casinos really do need to ensure that any advertisement they put out are never going to fall foul of any unique rules imposed on them by either their respective Gaming Commission or the Advertising Standards Authority in the countries in which they promote themselves.

That is something that Mr Monopoly Casino has just found out to their cost, for one advertisement that they had been running on UK television was found to have fallen foul of a recently added rule imposed on all gambling sites by the UK’s Advertising Standards Authority (ASA).

That rule stipulates that any advertisements must not be deemed to be in any way shape or form appealing to children.

The ASA Board have decided that the advertisement that Mr Monopoly Casino had been running did encourage children to gamble and as such have instructed the casino that they must not run the advert any longer and have banned it from appearing on any TV channel in the UK.

What had alarmed the ASA was that the advertisement featured the character Rich Uncle Penny Bags who is one of the characters found on the Monopoly board game, and in their opinion that character was much more appealing to children than adults and could encourage children to visit the casino and attempt to play the games on offer.

It is, however, not only casino sites and mobile casino apps that must ensure any advertising material they use is not appealing to children, but any form of gambling site must also ensure their advertisements appeal to adults only.

One area that the Advertising Standards Authority are also looking into currently is sports betting advertisements, especially those that appear on TV advertisement breaks in between football matches. 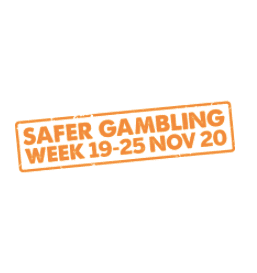