It is fair to say that not many entertainment activities have been around for more than two hundred years. Roulette is a notable exception to the rule.

The iconic game first saw light of day in France during the 1700s, before finding its way into other European countries during the following century.

Roulette subsequently became a worldwide phenomenon, despite being viewed in some circles as a game solely played by the upper classes.

This myth was perpetuated by roulette’s portrayal in movies – luxury and glamour were the name of the game, but its allure went far beyond the upper echelons of society.

Casino destinations such as Las Vegas undoubtedly gave roulette a much broader appeal than how it was portrayed by Hollywood.

Advancements in technology over the past couple of decades have helped to cement roulette’s status as a mainstream entertainment pastime.

The arrival of online casinos made it much easier for people to access roulette – all they needed to play was a suitable digital device and a stable internet connection.

Fast forward to the modern era and live casino roulette games have become all the rage by replicating how games are played in land-based venues in a digital environment.

Read on as we take a closer look at the impact technology has had on roulette and assess what the future may hold for this fabulous casino game.

The launch of the internet sparked massive growth in the gambling industry, opening the sector up for millions of new players to join in the fun.

Anyone who wanted to play roulette in pre-internet days had to visit a brick-and-mortar establishment to satisfy their desire.

Many new firms soon jumped on the bandwagon, making it even easier for people to sign-up for casino accounts to play roulette.

As technology and Wi-Fi connectivity improved, online casinos were able to expand their offering even further by developing different roulette variants.

However, the most significant impact technology has had on roulette has unquestionably come in the last few years with the introduction of live online casino games.

While online casinos can rightly be called a game-changer for games such as roulette, live online games have moved things into another stratosphere.

One of the biggest drawbacks of playing roulette at an online casino is the games are powered by a random number generator (RNG).

Although this ensures that the games are completely fair, it is also removes the human element that a croupier brings to the table. 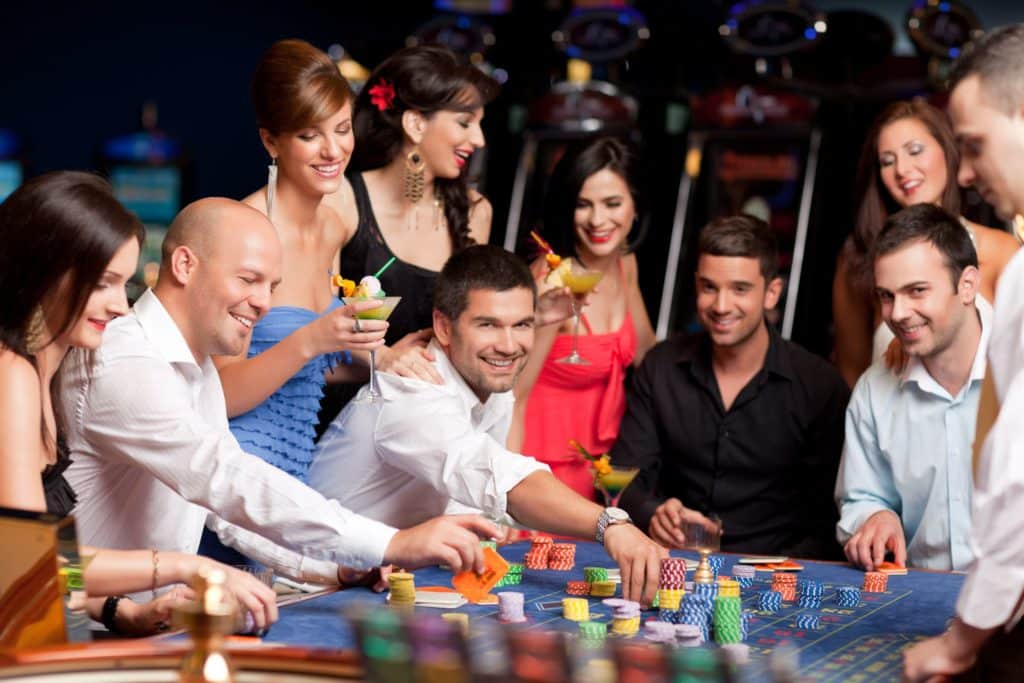 One of the biggest attractions of traditional roulette is the head-to-head battle between the croupier and player. Unfortunately, an RNG cannot replicate this.

Technology has thankfully provided a solution to this issue, allowing operators to recreate the thrill of visiting a land-based casino in a digital setting.

This has been facilitated by modern live streaming technology, which is used by online casinos to broadcast roulette and other casino games directly to digital devices.

Using their smartphone or other compatible devices, players can play roulette games and interact directly with the croupier in real-time.

Live casino games have become so popular that many operators are reporting they are now responsible for more than half of their online revenues.

How tech will impact roulette in the future

Although live casinos have helped to drive significant growth in the casino industry, the feeling remains that we have only scratched the surface of what the technology can deliver.

As things stand, some operators are struggling to keep up with the demand for live games, with restrictions in studio floor space limiting what they can offer.

The top casino brands have moved to address this issue by building bigger and better studios, and the rest of the industry is certain to follow suit in due course.

Another issue casinos must address is their range of live games. Roulette and blackjack dominate proceedings, but this leaves fans of other games out in the cold.

The game received rave reviews across the industry and sparked plenty of talk that VR could be used in other games such as roulette, blackjack or poker.

With the supporting VR hardware now finally living up to expectations after previously failing to deliver the goods, these are exciting times for the casino industry.

There are already plenty of VR roulette games available on social platforms and it is likely to be just a matter of time before these become commonplace at online casinos.

As highlighted by how the casino industry has changed over the past couple of decades, it is impossible to predict the impact technology will have during the next 20 years.

Given how different things look now compared to the turn of the century, casino players are probably in for a very exciting ride in the future!