iSoftBet were established in 2010 and have been producing top quality slots at a rapid pace since. They have headquarters in London, UK and also have offices in Luxembourg. They are certified operators in 16 plus regulated markets which includes the UK, Switzerland, Portugal, Estonia, Hungary, Latvia, Lithuania, Croatia and Belgium. Take a look at our detailed reviews of iSoftBet slot games below, where we have taken a look at their latest games before they are released onto the market, helping players to get an idea of what to expect before the games become available to play to the general public. We have also picked out a range of the top rated casinos where you can play iSoftBet slots, so if you like, go ahead and pick up a bonus offer and try out a new casino site to play at. 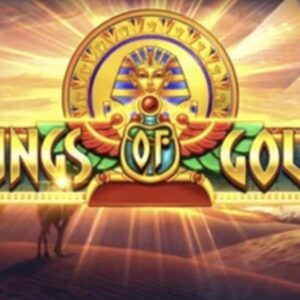 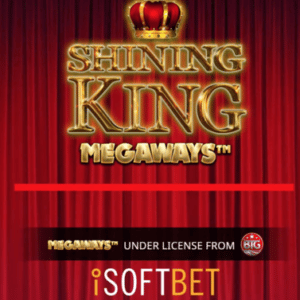 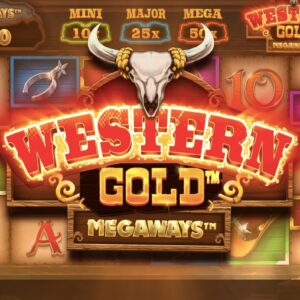 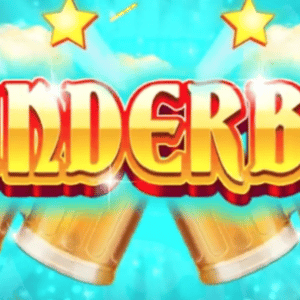 Grabbing a few big names to add to their portfolio of games has always been on the to do list of iSoftBet, and with titles such as Rambo, Platoon, Paranormal Activity and Basic Instinct, they have bagged themselves some instantly recognisable names to attach to their slots without breaking the bank and going after the very biggest of names and latest of titles. They have acquired licences for these slots somewhat under the radar it would seem and it has worked out very well for them.

Our Favourite iSoftBet Slots To Try

Some other successful slots they have produced in the past which you may want to try out include Book of Immortals – this is as the name would suggest, a book of type slot, and is one of their most exciting games.

Up and coming is also Heidi Goes Wild, which is absolutely WunderBar! and has a Dead or Alive 2 type feel to it with Wild Multipliers stacking up in the free spins bonus round.

Gold Digger slot is also a solid July 2020 release which is proving a big hit. They again employ the respins feature locking in multiplier symbols to create big wins. It also has a whole treasure trove of base game modifiers to keep play exciting and is well worth a look if you haven’t tried it out yet.

Having recently acquired a Megaways Licence, iSoftBet immediately put it to good use producing Aztec Gold Megaways. This went on the to be massive hit for the company and has seen a lot of players cite it in their selection of the top games to play. Straying from the usual free spins bonus round, iSoftBet took what might be seen as a particularly brave stance on the bonus round, which it’s locked in respins multiplier round. The preparation which went into ensuring this gave the slot the highest chance of success was immense and the team played around for weeks with the mechanics of the bonus to ensure it was as entertaining as possible.

Most recently they have also produced Western Gold Megaways, a slot which works on the same mechanic as Aztec Gold. With its cool cowboy western soundtrack and excellent graphics, it looks set to appeal highly to a new set of players and also to those who love the original Aztec Gold Megaways. We also expect iSoftBet to make full use of their Megaways licence and we’re keen to see what twists they can put on this formula to come up with some industry leading slot games to excite and enthral players.

A Commitment To Responsible Gambling

This is something we always like to see from anyone involved with the casino/gambling industry. It’s clearly apparent to us all that gambling comes with a high degree of risk for players and so the promotion of responsible gambling is the duty of all involved in the industry, and also something we at casinochronicle.net take extremely seriously.

To help enable responsible gambling and player safety, iSoftBet has introduced a range of measures to their games to help protect players. These include introducing options to set bet limits, deposit limits, session time limits and tools for self exclusion, so you can give yourself a break if you feel like you have been playing too much. These are all important measures which you should make sure to take advantage of when playing.

A Whole Lot More To Come

Although you may not immediately think of iSoftBet when you think about online slots, they are most certainly rising up the ranks of slot developers and are firmly establishing their position as one of the top few providers. In the coming years they will hope to be thought of in the same way as NetEnt, Microgaming and IGT. Somewhat like Red Tiger slots, they are making their mark on the online casino gaming world, and we fully expect them to continue to produce the very highest quality selection of casino games and to match the offering of any other provider.