Red Tiger Gaming was founded in 2014 and since then has made quite a splash in the online slots world. Producing a rapid range of simply superb looking slots along with top quality gameplay, they have rapidly risen to the top of the pile when it comes to companies who you know will keep churning out top notch games. Below you will find a range of Red Tiger slots reviewed in detail, along with our top handpicked bonus offers at Red Tiger casinos. 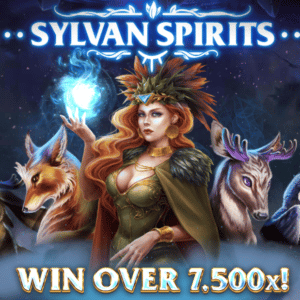 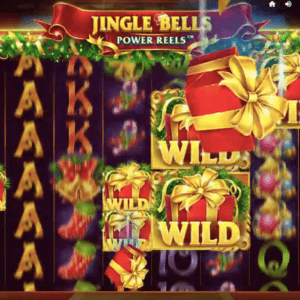 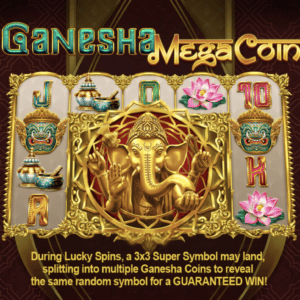 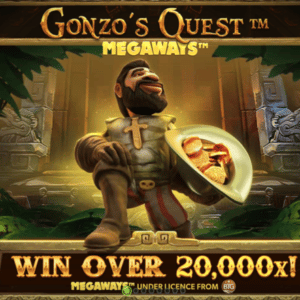 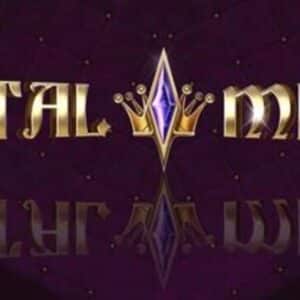 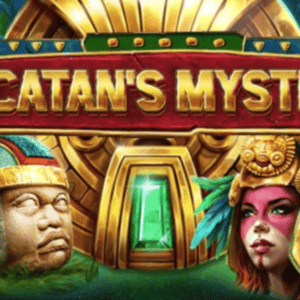 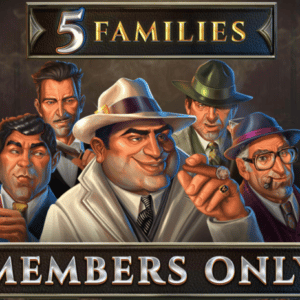 Red Tiger slots were acquired by NetEnt in 2019, combining forces in a high value deal which is now seeing the fruits of the cooperation. Using Red Tiger slots Big Time Gaming Megaways licence we have seen the first 2 NetEnt slots to get the Megaways makeover. The first being Piggy Riches Megaways and at time of writing Gonzo’s Quest Megaways has just been released and is already proving to be a massive hit with slots players. Whichever classic slots receive the Red Tiger Megaways treatment next we’re surely in for a treat.

The Lifeblood of Online Slots Sites

Red Tiger slots are the lifeblood of many of casinos entering the market as they know that adding a selection of their games to their portfolio will help to both initially attract players and also keep them playing at their casinos. The quality of games is what you would expect from a company who both lives and breathes casino slots, as they state on their own website.

Taking a look at their website shows you their offices which reflects their games, bright, lively and fun. The Red Tiger slots team consists of mathematicians, theorists, psychologists, software designers, audio engineers and account managers. all coming together to produce the highest quality products which any online casino would be proud to feature. Currently their headquarters are based in St Julians on the island of Malta, perhaps the online casino gaming hub of the world.

The logo for Red Tiger slots games is that of the head of a red tiger, usually based on a black background, which you’ll see when their slot games load, you’ll also see Red Tiger written in white block writing underneath the logo. It’s a pretty impactful logo and one which sticks with players allowing you to instantly recognise when you’re loading up any of their slot games.

The visual aspect of each of their games is another area where Red Tiger slots really excel. They are known for their superbly drawn cartoon symbols, which are full of character and detail, which adds a whole new dimension to their games and really help you, as a player, to enjoy the gameplay experience.

The Eye of the Tiger

With so many slot developers pumping out new games it’s extremely difficult to stand out from the crowd and offer something new to get your company recognised. However, this is exactly what Red Tiger slots have done and this is no small feat. Standing as a testament to their high value production and approach to creating games that players genuinely want to play over other games, seeking out Red Tiger slots time and again, Red Tiger has risen from nowhere in 2014 to be at the pinnacle of the slots game developer world in just 6 years.

From Low Variance To High Volatility

It was back in 2018 that Red Tiger slots were generally lower to medium in their variance. However, that all changed with the release of their Laser Fruit slot, this was 10/10 on the volatility scale and something not seen from Red Tiger previously. Since then and after NetEnt took over 100% ownership of the shares we have seen Red Tiger switch up their model. Now you’re most likely to see higher volatility and an RTP at 96% or just below.

The max win potential on their games has also been upped as the volatility has increased. As you may expect, if you have a low volatility slot the max win is generally going to be considerably lower than that of a slot on the top tier variance wise. The latest Megaways release sees the max win on Gonzo’s Quest pushing 20,000x, a considerable step up from the 1,000x to 2,000x we had been seeing. This in turn makes their slots more attractive to players who really want the chance to win big when they are selecting which slots to play.

The frequency at which winning spins come in when you’re playing Red Tiger slots is generally higher than with numerous other slots designers. This can help to keep the base game interesting, along with a range of modifiers they introduce to keep things entertaining whilst you wait for the free spins to trigger. This does though mean that it can be harder to bonus Red Tiger slots and this would certainly be the main gripe of players, who can go a lot of spins before the bonus triggers. Of course, this is dependent on the slot you’re playing but it can be frustrating at times, as we have personally found on Piggy Riches.

Whatever your bankroll looks like it is probable that Red Tiger slots will cater for you. Generally they range from as low as 10/20p/cents a spin and can go right up to a serious $/£/€100. Though you’ll need to check the maximum and minimum betting ranges for each individual slot as it does vary from game to game.

One of the most important aspects when dealing with something as sensitive as online slots and casinos is knowing that you are playing in a fair and safe environment. With Red Tiger you can be sure that they are fully committed to working in properly regulated markets and make sure they hold the appropriate licences. This helps to make them an increasingly trustworthy company. Their licenses at time of writing include a UKGC (United Kingdom Gambling Commission) licence, an MGA licence (Malta Gaming Authority), Alderney Gambling Control Commission and HM Government of Gibraltar licence.

Where to Find Red Tiger Slots and Casinos

Red Tiger slots can be found at online casinos around the globe. Some of the notable casinos to play at include Guts.com, PlayOJO, Bao Casino and Video Slots. Of course, there are many more and we have selected the top range of Red Tiger casinos available in your jurisdiction at the top of this page, along with a range of reviews of their slots. We always make sure to cover the latest slot releases from Red Tiger and rate them honestly so you, as a player, know exactly what you’re getting. We pull no punches in our reviews, if we like the slot we’ll say so, if not we aren’t shy to tell you either.

Duncan enjoys travelling and has written for various online gambling sites, covering news, reviews and everything in between. He can be reached by sending an email to duncan@casinochronicle.net.