NetEnt are one of the most widely known slot game designers, if not perhaps the most well known of all. Being in the business of producing high quality slot games since the early days of the internet, dating back to 1996, they have built up a supreme reputation for consistently producing exciting slots and remaining on the cutting edge of casino game design. Below we have reviewed a range of their latest slot games and also some classics which have gone through the Megaways treatment, including the ever popular Gonzo’s Quest. We have also selected some of the best rated NetEnt casino sites along with numerous bonus offers for new players. Take a look below and see what’s on offer and read on if you want to know what we made of NetEnt as a whole. 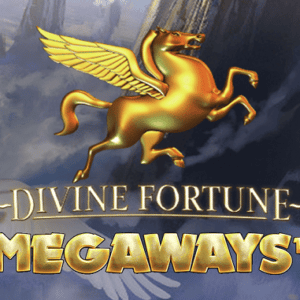 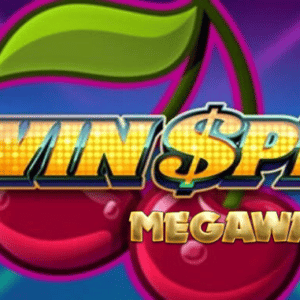 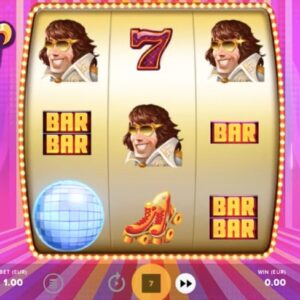 NetEnt is formally known as Net Entertainment but you won’t find many people using their full name. They are based in Stockholm but have offices in Malta, as do most slots designers and online gaming companies. The company was formed in 1996 as stated, however, they hark back to 1960’s and the offline casino world. This is where their true beginnings were formed.

When you think of online slots the names IGT, Microgaming, Novomatic and perhaps a couple of others spring to mind, but it’s always NetEnt which is included on the list of companies synonymous with online slots. Now being hugely successful and popular in the UK and across Europe, they have entered the newly regulated USA market in the state of New Jersey. However, they make sure to avoid any controversy and steer clear of markets which are grey areas.

Being able to show that you are fully licensed and regulated is a vital part of remaining at the top of the casino slots industry and NetEnt have licenses with the Malta Gaming Authority and also the UK Gambling Commission. This instills a high level of trust into their products and overall services. They also hold a further number of licences which allows them to operate innumerous jurisdictions and have their games provided to a serious amount of online casinos.

NetEnt are also noted for acquiring one of the hottest new slot developers, Red Tiger Gaming. This was done in 2019 and set NetEnt back a whopping £197 million with a further £23 million to be paid by 2022. 100% of the shares from Red Tiger were transferred to NetEnt here and their vision to ensure they are an integral part of the future of online slots was sealed. Combing the abilities of these two slot giants is already beginning to pay off for players and we eagerly await the future fruits of this partnership.

Nowadays, practically any casino you visit will have a supply of NetEnt slots. This will include such classics as Starburst slot, which has proven to be one of the most popular casino slot games of all time, sitting top of the lobbies of many, many casino sites. There are also numerous other titles which are all familiar to both newer and  veteran slots players alike. These include Jack Hammer, Jack and the Beanstalk, Secrets of the Stones and Dead or Alive 2.

The sheer amount of play which Dead of Alive 2 gets from players can be seen in the casino streaming world where players are constantly looking for the big wins which it’s free spins multiplier round can spit out at any time. A firm favourite with many players, the reactions when the Wild multipliers stack up is pretty thrilling to watch and also something that every slots play would like to get to experience for themselves. There are not many other slots providers which have demonstrated such a reaction from any of there slots quite like this one does.

NetEnt have also made sure to land some super big names over the years to ensure they produce eye catching slots which grab the attention of players. These include movies such as Jumanji, Planet of the Apes, Aliens and Scarface to name just a few. They have also landed some big names from the music industry, including Jimi Hendrix, Guns N Roses and Motorhead.

NetEnt have 4 different pooled jackpot slot titles which can pay out ridiculously large and life changing amounts. These titles include Mega Fortune, Hall of Gods, Arabian Nights and Mega Fortune Dreams. In fact it was their Mega Fortune Dreams slot paid out €17.86 million from a 25 cent bet to a Finnish player which broke the world record at the time for the biggest online slot payout. The same slot also set a record for the highest mobile slot payout in 2015 with  €8.6 million paid out to one extemely fortunate Swedish player.

NetEnt have also made sure to be part of a wide array of payment systems which are in use at the casinos where their games and slots are present. This includes the likes of Neteller, Paypal, Boku, Skrill and various others which make the payment process as easy as possible for players.

Steven is a seasoned freelancer writer from Coventry in the UK. He specialises in writing about the gambling industry and aims to provide unbiased, trustworthy and high quality content to the public. Whilst away from his freelance writing work he enjoys watching the football and following the F1.