Relax Gaming had an instant hit on their hands when they launched the Money Train 2 slot, for with a 50,000-coin jackpot and an RTP of 96.40% players do find it a game that gives them plenty of play time and loads of winning opportunities when they play it.

Bonus games keep players entertained and offer additional winning opportunities, and being both a low to high stake slot, it is a game that appeals to a diverse range of players, and free play options are available too.

This guide will enlighten you on several slots that are like Money Train 2 if you have played that slot and fancy trying out some similar ones, so do read on to find out which slots they are and what makes the so highly playable.

The five slots that are similar to Money Train 2 are:

No two slot machines are completely identical of course and as such below you will find a much deeper insight into the above listed slots, and I will also be letting you know what the RTP of each slot is too, as you need to know that all important piece of information about any slots you may be about to play. 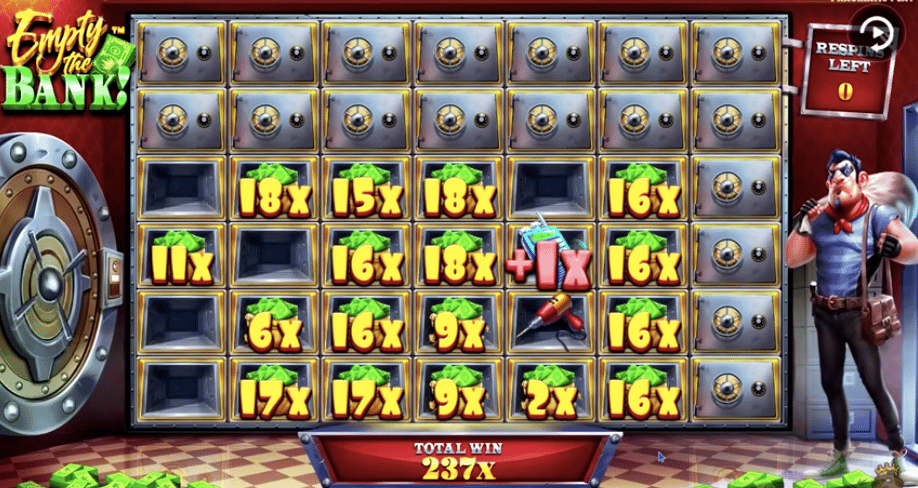 Pragmatic Play are another slot machine designer whose game can be found available at lots of casino sites, and whilst some of their slots are admittedly rather basic in their design, they have launched a few recently all of which offer plenty of additional extras.

The Empty the Bank slot is a good alternative to the Money Train 2 slot, and with a slew of winning opportunities available on each spin of its reels you play off, it is a game that does have a lot of fans.

The long term expected RTP of the Empty the Bank slot has bene set at a very reasonable 96.48% and as such there is plenty of value to be had by you playing it.

Whilst there are plenty of other slot machine design studios that have launched slots that are like Money Train 2, Relax Gaming has one available and that slot is their must play and great looking Chip Spin slot.

It offers a similar playing structure and format, and you can rest assured that when you trigger its bonus game, which hopefully you will do several times when playing it, you will have a fair and reasonable chance of winning big as it plays off.

Thanks to its stunning sound effects and excellent graphics it is another immersive slot machine that offers players both low and high staking options and is one to add to your list of slots to play, sooner rather than later as I am more than confident you will love everything about it for sure.

In case you are wondering, when the bonus game does trigger on Chip Spin you will be collecting symbols in much the same way as when playing Money Train 2, and that is how you could win big as that feature game plays off, as long as the higher valued cash reel symbols are spun in. 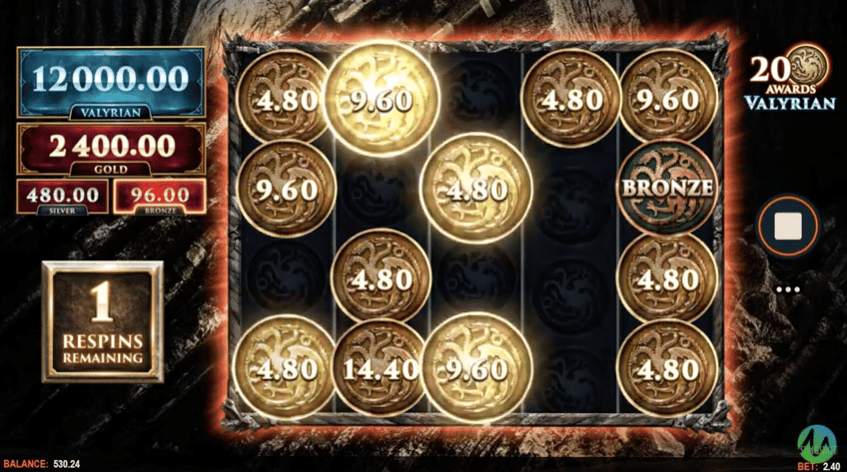 Slingshot Studios are the brains behind the Game of Thrones Power Stacks slot game and players tend to get stuck into playing that slot in the hope they can trigger its link and win bonus game, for fortunes can be won when it is triggered and those magical cash paying reel symbols keep on spinning in.

As for what else makes that slot that is similar to Money Train 2 worth playing, well it is a high variance slot and one that has been designed around an RTP of 96.20%.

If you haven’t already see it then we also suggest trying your luck on Money Cart 2. It functions in the same manner as Money Train but with the difference that the bonus spins in a lot more frequently. However, the bonus values will only be 10% of what they are in the original game. For example, you’ll need a 10x to get get back 1x your bet. This doesn’t sound too great but you’re guaranteed that the free spins feature will keep spinning in very often, so you get to experience the fun of the original game without the massive waits for bonuses which Money Train is know for. 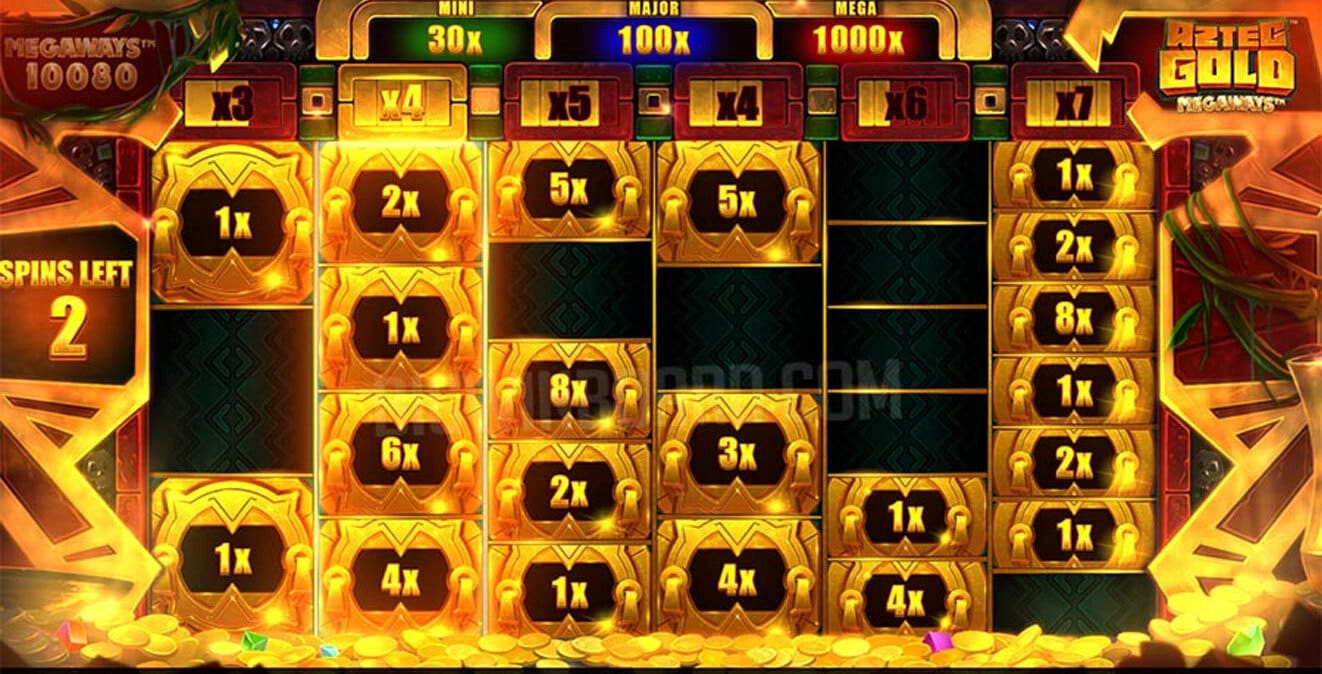 One final slot that is like Money Train 2 and is going to give you one of the most exciting playing experiences possible online is the Aztec Gold Megaways slot, which can be found at any casino sites that have the iSoftBet range of instant play or mobile slots on offer.

It offers a re-spins type of feature and with multipliers than can and will boost the value of winning payouts achieved, there is always going to be a chance you will get them being awarded to you and when you do even the smallest valued payouts can be massively increased in value.

As for the number of ways to win that you could end up having in play on this slot, well it is possible for you to get a mind blowing 117,000 ways to win in play but be aware that much like other similar slots it is a high variance one, so it does have risks attached to playing it.

The all-important long term expected RTP if that slot is fairly respectable being as it has been independently certified as having a payout percentage of 95.99% and it is available to play for free if you wish to evaluate it before playing it for real money, much like all similar slots listed up above, so do keep that in mind.